Ore Nodes are environmental features which yield resources when mined. They are most commonly found around cliffs, mountains and other rock formations.

Currently 3 types of ore nodes may be found in the game:

A minigame was added in Devlog 170 which includes glowing hotspots that appear on nodes. Hitting a hotspot will yield 150% of resources per hit. Consecutive hotspot hits will increase the yield up to 300%. Missing a hotspot will reset the bonus. The node's overall yield doesn't increase. Hotspots aren't visible without illumination (such as sunlights or artificial lights) and may take time to load, depending on level of detail. 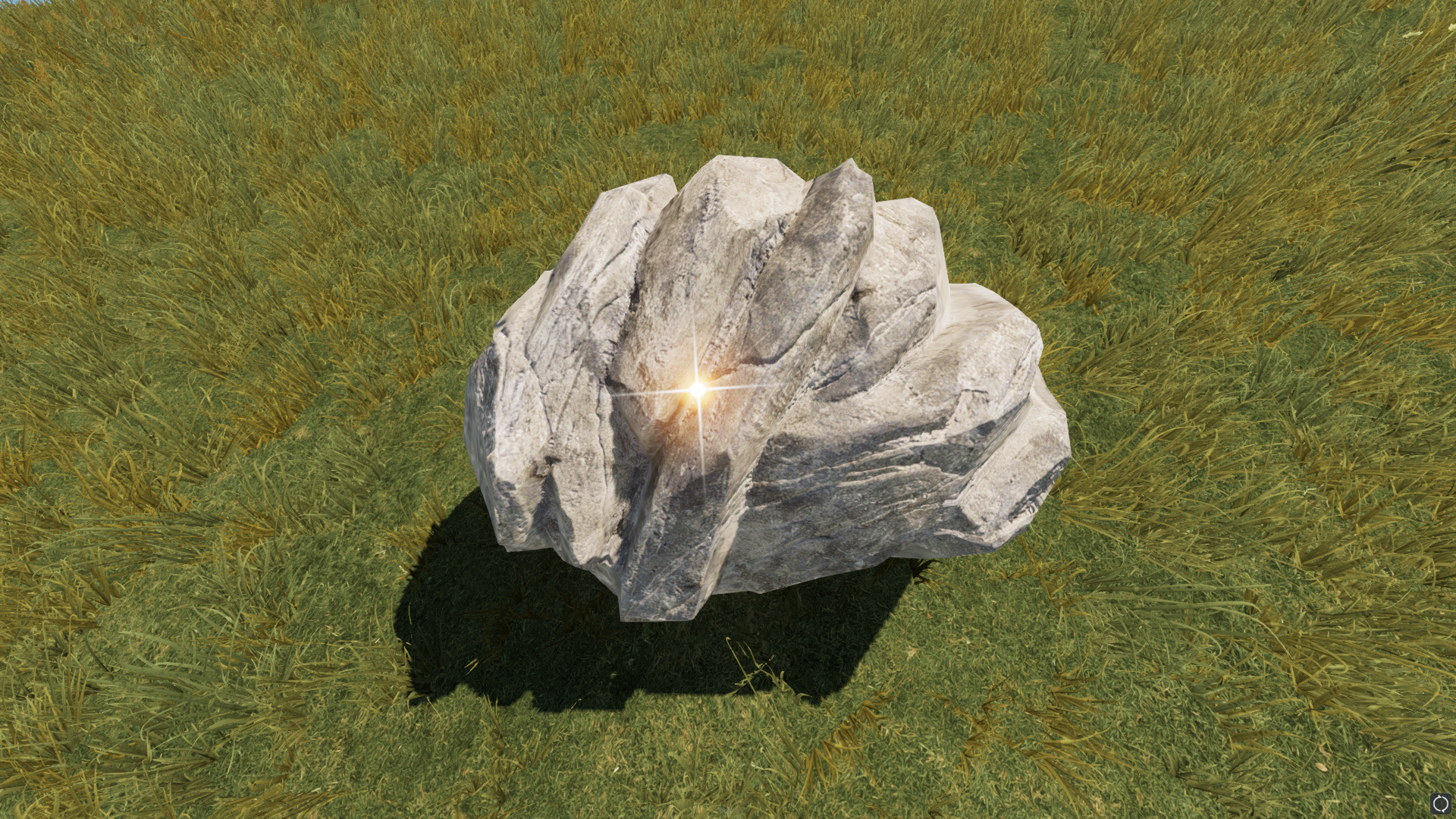 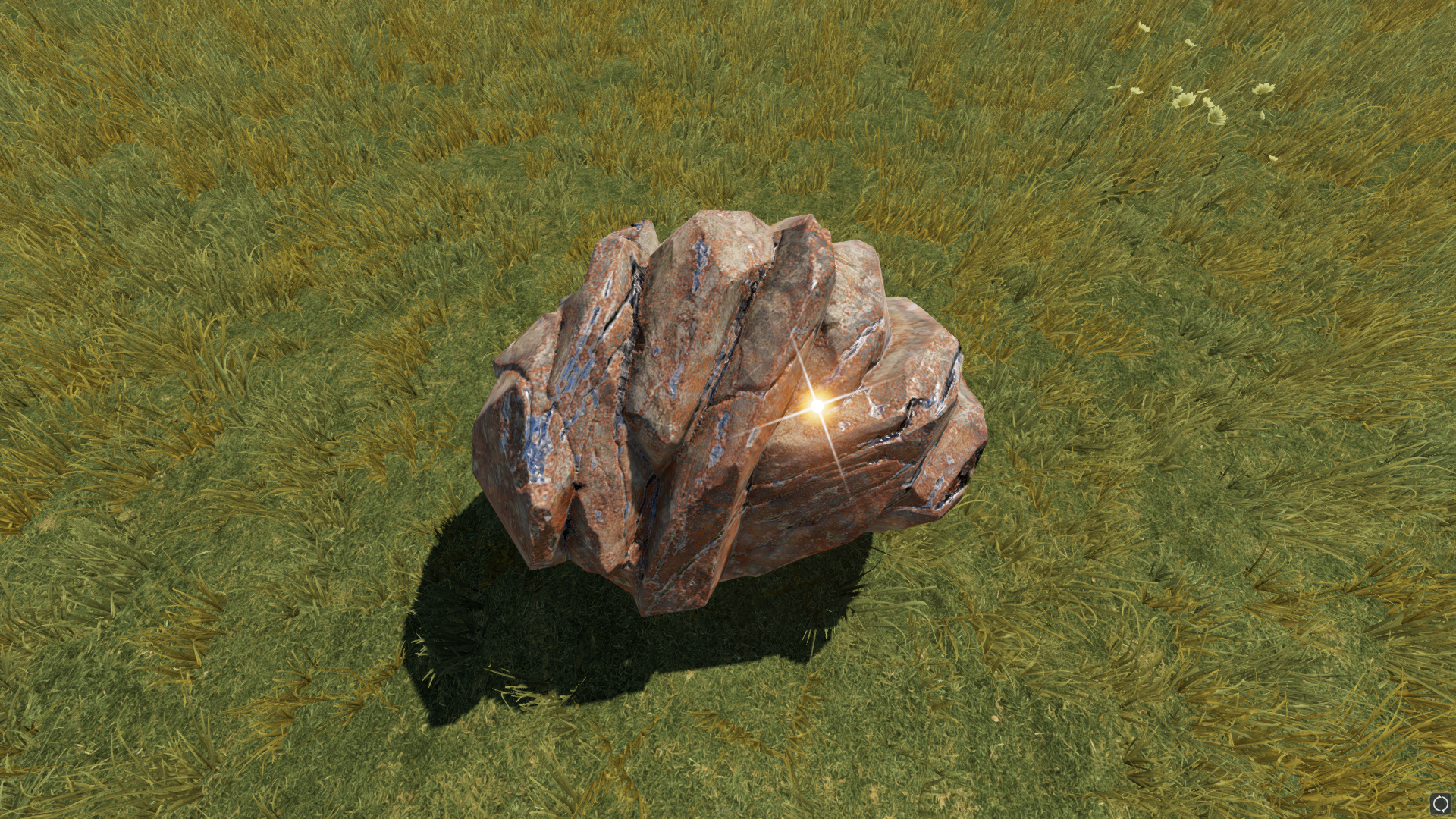 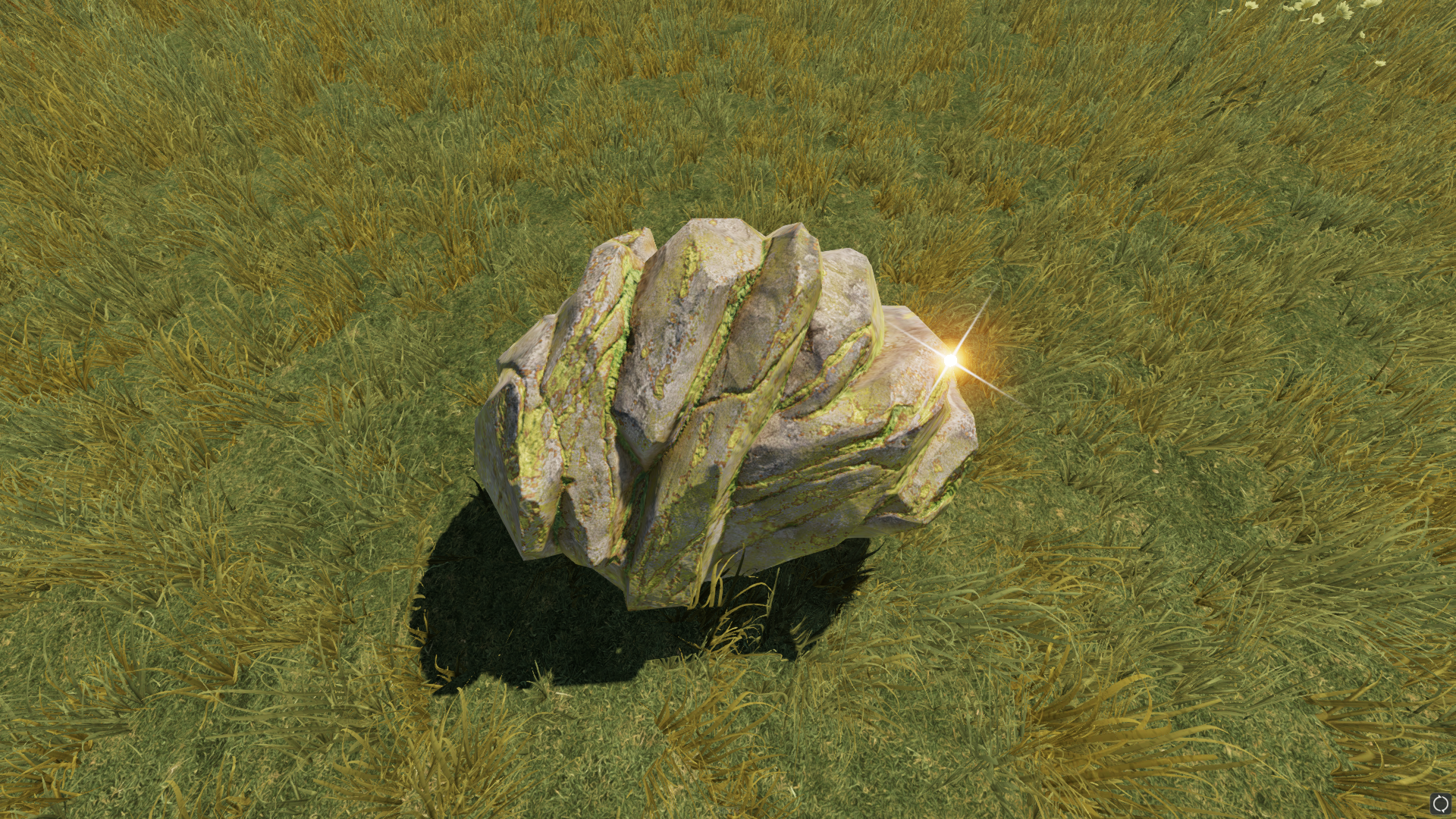