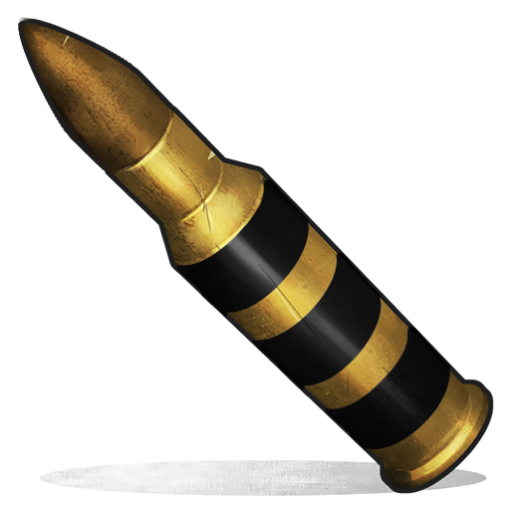 This ammo explodes on contact dealing a small amount of fragmentation damage to nearby objects.

Crafted at a Tier 3 workbench

The explosive ammo deals splash damage to structures nearby where it is shot. Because of this it is most effective when used at the intersections of building blocks.

Explosive ammo does however break the gun it is loaded into quite quickly. it is normal to bring an extra gun or two with to an explosive ammo raid or to bring resources to repair a gun at a Repair bench