Introduced to RUST on April 4th, 2019 in the QOL Update (quality of life), the large oil rig monument was built much like the small oil rig monument. It has been modeled after a larger, real-life offshore “Jack-Up” oil rig.

While nearly twice the size of the small oil rig, it is comprised of 7 levels, starting from 0 at the water level. Each of the levels has painted markings found on the jack-ups or surrounding bulkheads. On the 6th and uppermost level, there is rooftop access to the buildings. This rooftop access is large enough to be another pseudo level.

Also, there is also access to an elevated helipad on the 6th level, which is identical to the one found on the small oil rig. This helipad is where the CH-47 will touch down during a Heavy Scientist event, triggered by activating the locked crate on the 6th level.

Armed and patrolling scientists protect each level of the large oil rig monument. In total, there are 23 blue scientists patrolling the various levels. In the Quality of Life Update, the oil rig scientists were given a new look. Once the blue scientists are killed, a 24-minute respawn timer is triggered, making it very challenging to wander around the monument. Time will stress test player’s resources.

With each procedural map, there is a chance the large oil rig will spawn in a random location, based on the map’s seed and size values. The larger the map size, the better the chance. The large oil rig monument will spawn on the outer edges of the map, so look carefully, it can be easy to miss. Accessing the monument itself can be quite challenging, as many players will be vying for control and the means to transport themselves. The large oil rig offers a unique, challenging, and highly lucrative reward for those players interested in risking the venture.

Accessing the monument is a non-trivial task. Apart from competing players, the monument is completely isolated from the main island. Players wishing to venture to this monument will want to consider supplying themselves with food, water, medicine, ammunition, key cards, fuses, fuel, and transportation.

While players can technically make the swim, it’s not practical or advised, as the scientist will engage you as players near the monument. Consider securing a motorboat, RHIB, hot air balloon or the mini-copter to travel to and from the monument.

It is highly advised to venture out to the monument with either a partner or with a small group. The scientist on board will engage players well before they’ve made contact. There’s also the possibility of other players already on the monument waiting to ambush. Keep in mind the value of your transportation, as others will certainly attempt to sabotage any vehicles they come in contact with.

Players looking to exit the large oil rig can do this quickly by simply jumping off the sides and into the water, as no fall damage will be taken. However, scientists will continue to engage players that are in the water if within shooting distance. 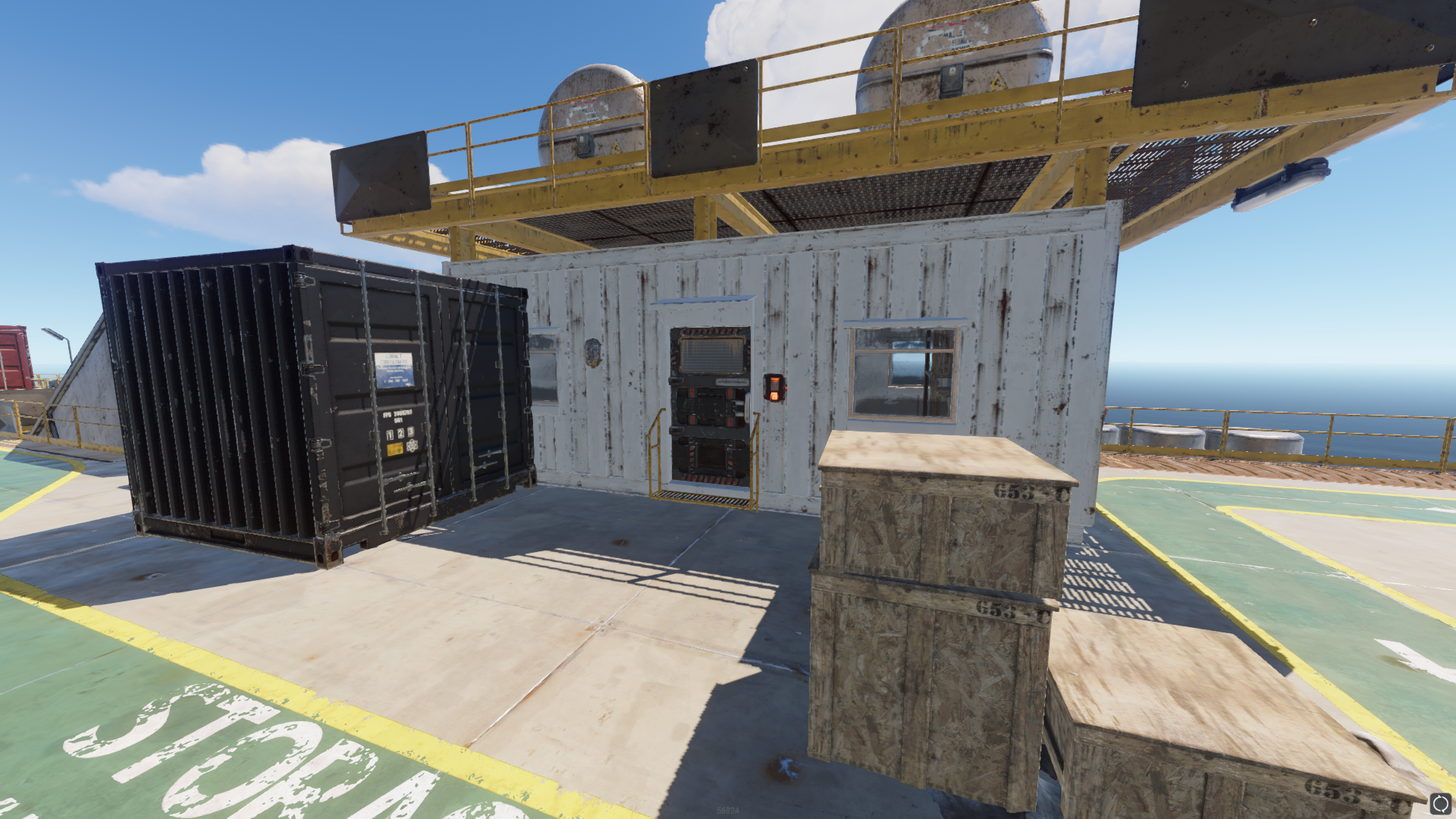 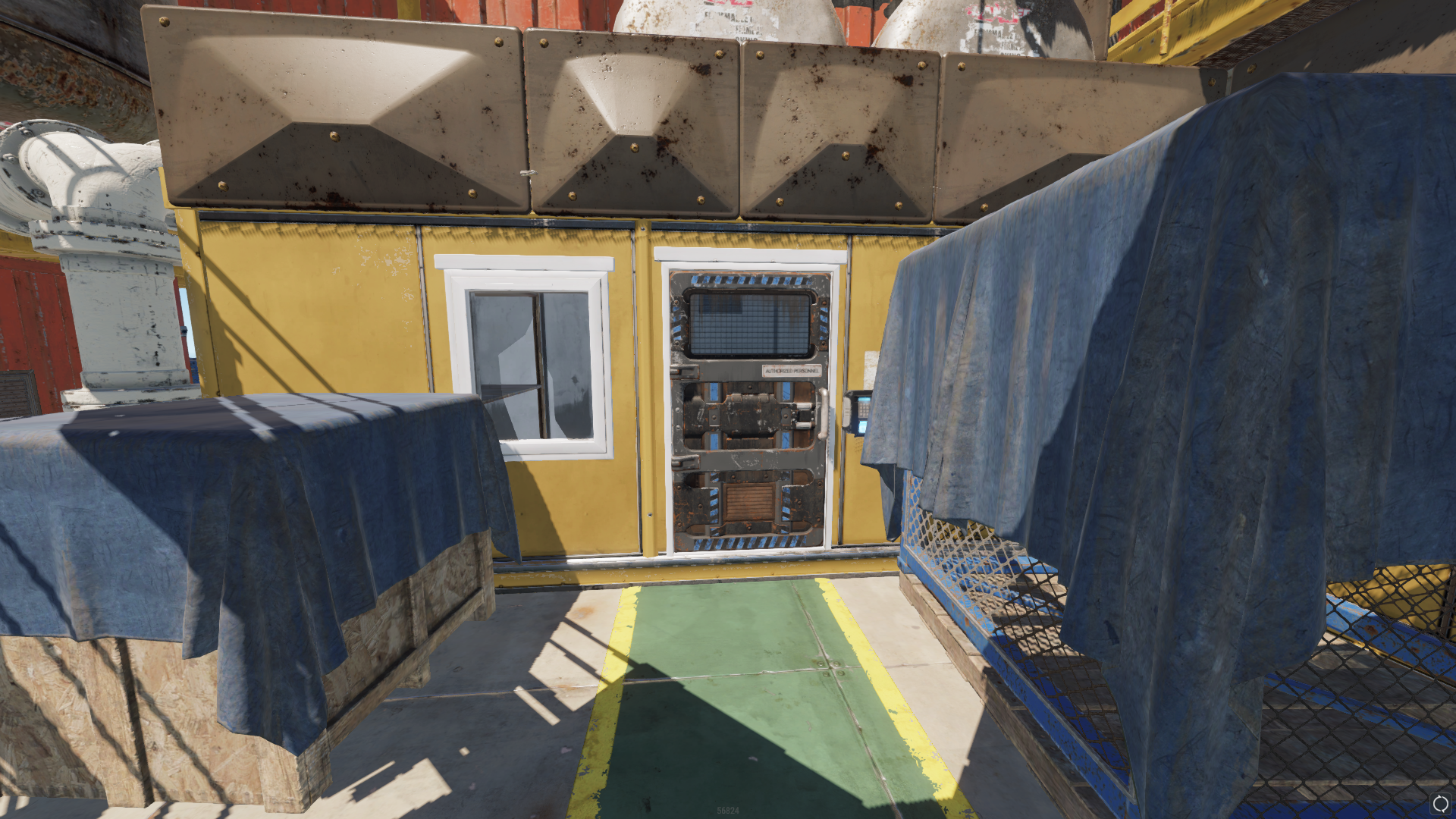 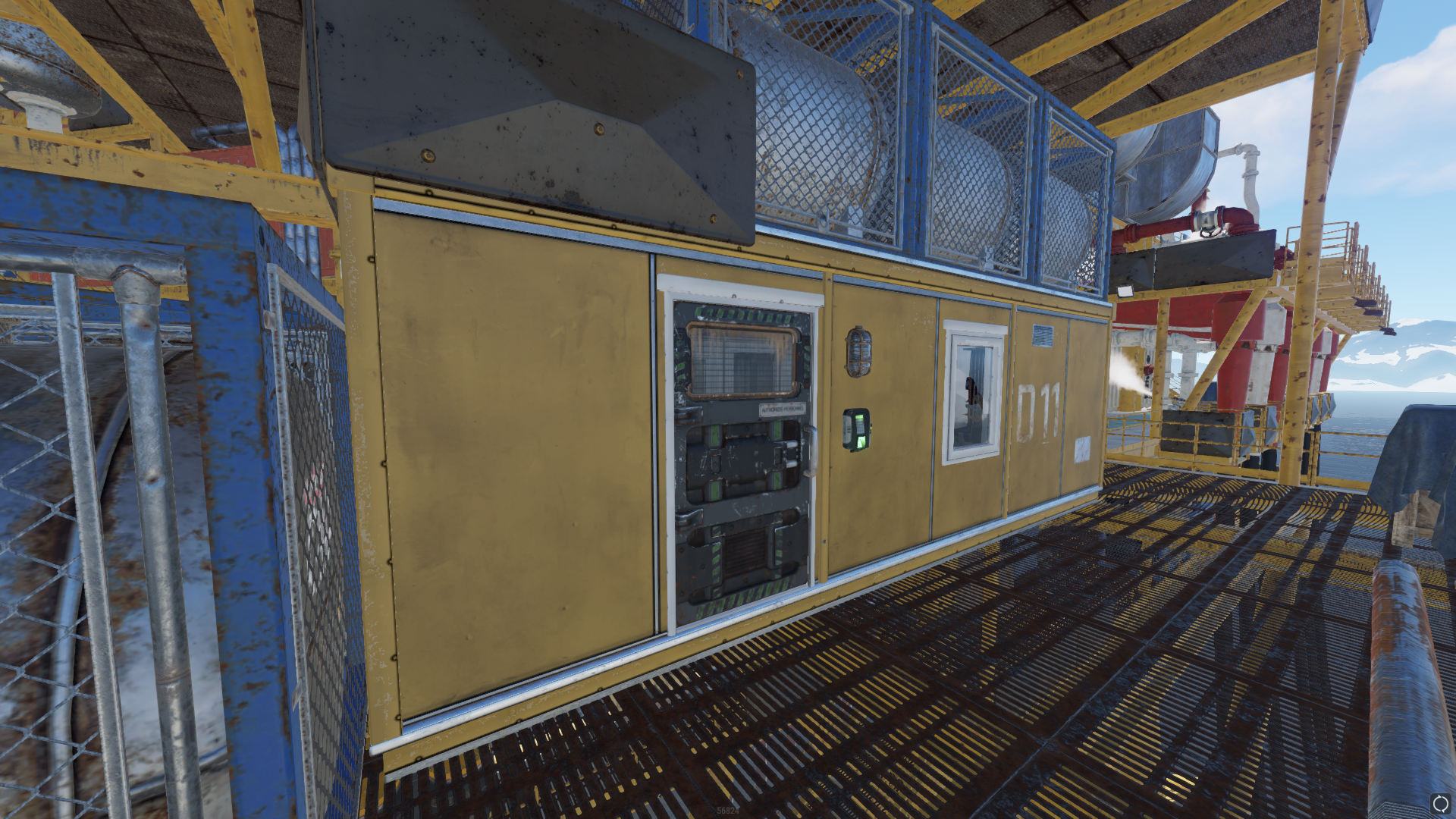