As noted in the welcome tutorial Lua is plain text, so you can edit it in notepad, but you'll probably find you want something a bit better. The editors below are listed because they are the most popular editors in the Garry's Mod community.

Visual Studio Code, commonly referred to as VS Code, VSCode, or VSC, is a free, open-source, lightweight IDE created by Microsoft. It offers a range of powerful IDE features such as IntelliSense, a massive extension marketplace, and built-in support for Git, FTP & SSH. It supports inline-documentation (an immeasurably valuable feature when attempting to navigate the often incomprehensible world of Source modding), refactoring, reference jumping, and code completion. Due to the admirable efforts by the GLuaLint team to provide continued updates to GLuaLint, as well as VSCode's prominent role in the development community, VSCode is currently the recommended development environment for Garry's Mod addon development. 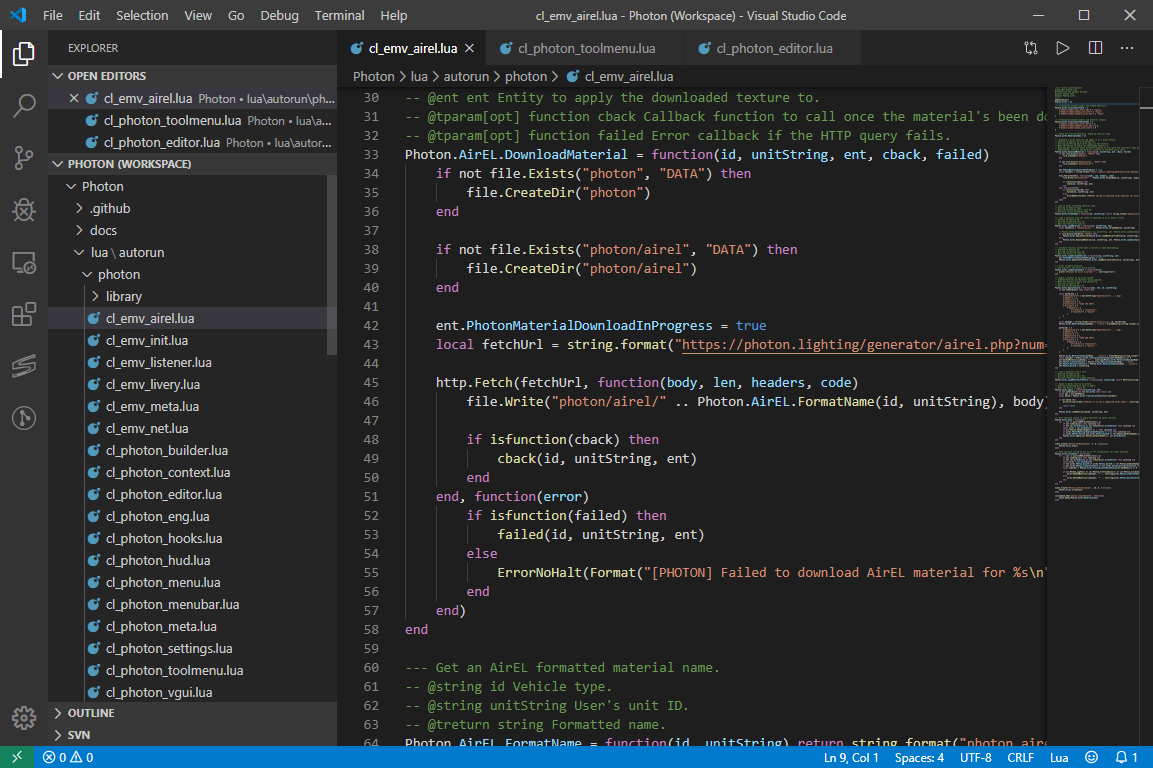 Sublime is a fast, extremely lightweight text editor which is highly customizable and easy to use. It offers a number of features that will aid you in development, such as syntax highlighting, a minimap, and a number of hotkeys. It also has a great package manager for installing plugins. That said, Sublime is nagware, and will persistently prompt the user to purchase an $80 license. 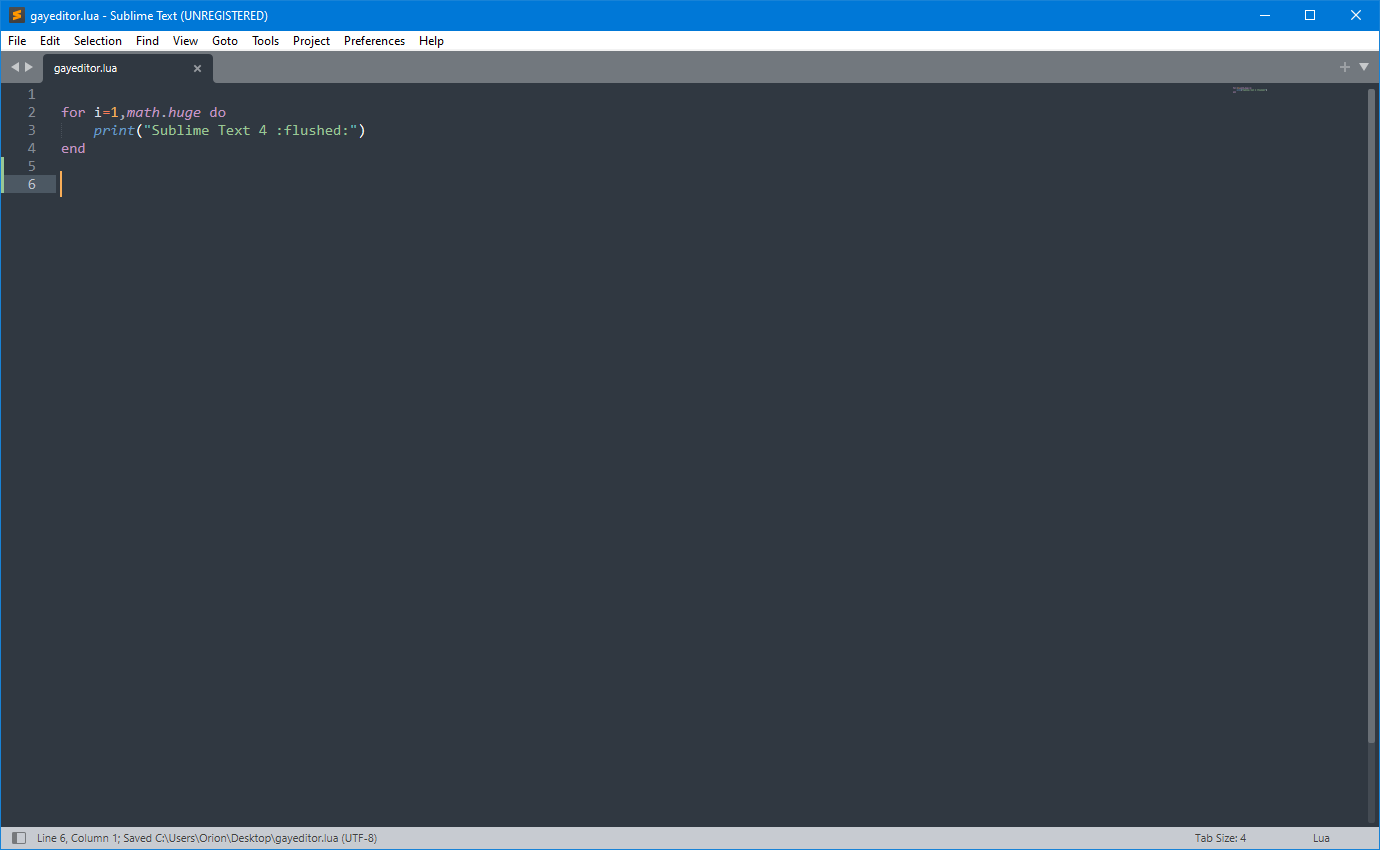 Vim and Neovim are highly extensible terminal based text editors, Vim based text editors use a scripting language called Vim Script which is used for editing every little aspect of the program from the syntax highlighting to keybindings.

Vim has an extremely steep learning curve. The process of learning Vim is often a frustrating one, but for those who come to master it, it rewards them with more efficient text editing capabilities, effortless manipulation of massive files, and bragging rights. That said, not everybody should learn Vim. For those who spend hours every day in a terminal environment, learning Vim will save weeks of their life in the long run, but for those who enjoy programming as an occasional hobby, a GUI-based IDE (like Visual Studio Code) is likely a better bet.

Vim isn't designed for new users and you should get a grip of programming before using it.

Notepad++ is a text editor with a number of features. It has syntax highlighting, a minimap, and a number of hotkeys, along with a Garry's Mod specific Syntax Highlighter which can be found here.

Notepad++ is the weakest editor here; it severely lacks plugins that the other editors such as Sublime Text and Visual Studio Code have such as up-to-date code snippets and linting. However, it is completely fine for editing a few GLua files. 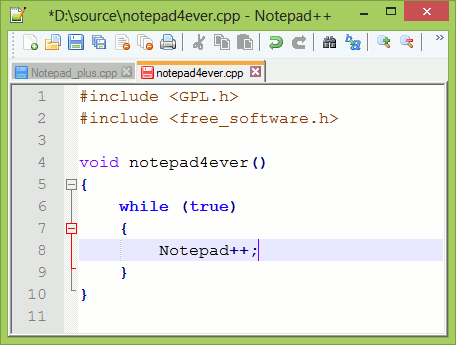